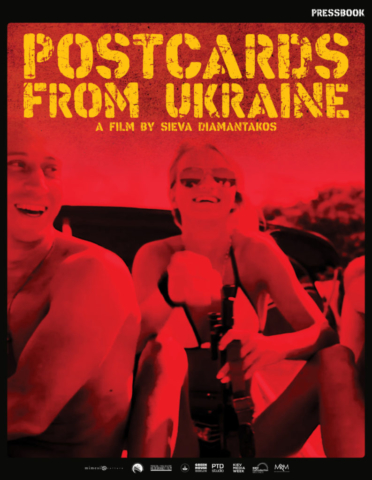 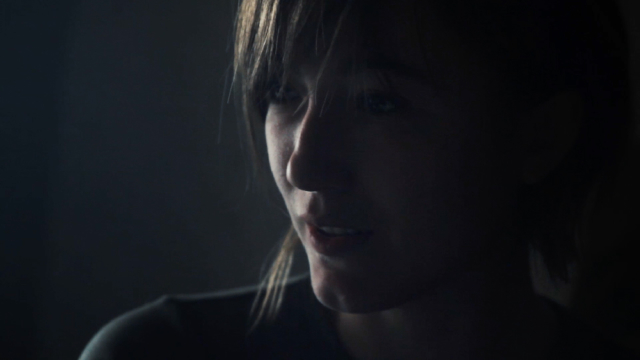 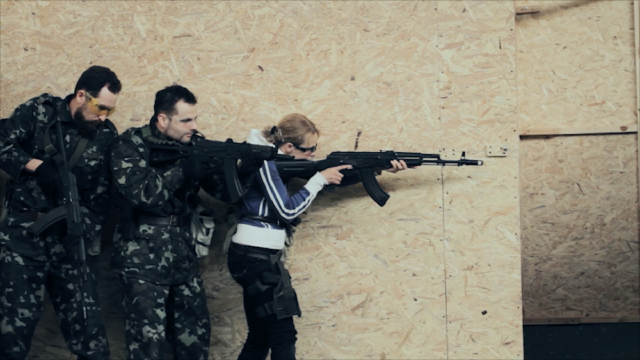 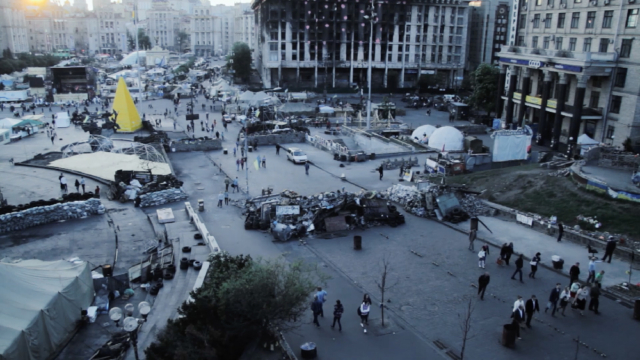 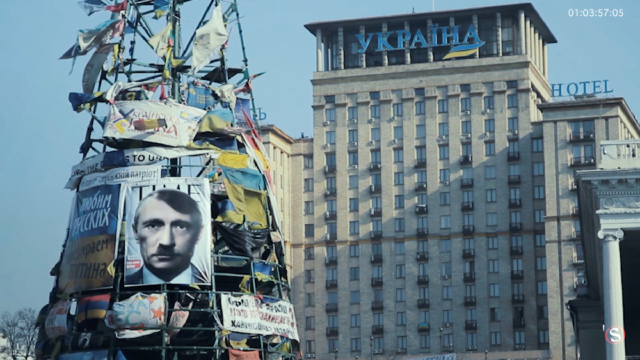 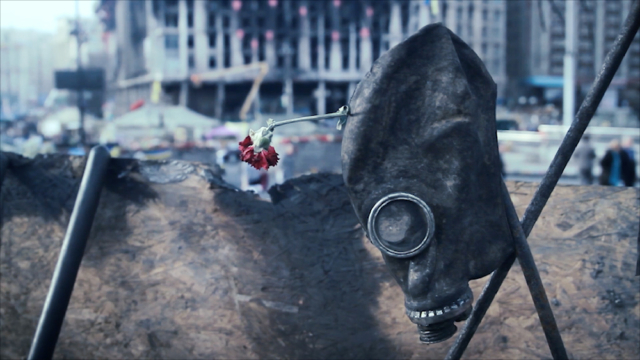 Sieva Diamantakos was born in 1980 in Rome and grew up in Liguria close to Genoa. He started filming while he was attending the university in Bologna and Amsterdam. After the graduation in dams (disciplines of art, music and spectacle), he moved to Genoa where he worked as cameraman for the ferry company ‘Costa Crociere’.

Later he became a member of port-royal, an indie electronic band that inspired his fantasy. He developed a poetical visual language which was an inseparable part of the port-royal audiovisual show. For seven years he toured with the band all around the world, especially in the Eastern countries as Russia, Ukraine, Serbia etc. Despite this intense collaboration, Sieva deepened his skills in many branches (commercial and independent) as director, cameraman, editor and VJ. Having developed a strong interest for the Eastern countries he decided to move to Kyiv. There he started to work on his first documentary “Postcards from Ukraine” that depicts the political and social crisis in Ukraine.

The film has been screened (among others) at the 46th Molodist Film Festival, 2nd Perugia Social

Film Festival, 19th Genova Film Festival and won the best feature documentary at the first AmiiWorkFilmFest.
After moving for the second time to Berlin he founded with Natalia Fentisova a start-up (Blitzar Media) specialised in video-audio products, from trailers to documentations, image-films and commercials.

In Berlin he realised his second feature documentary “Au Revel” about an illegal techno club in the center of the german capital, scheduled to come out in 2019.
Sieva Diamantakos’ work is deeply influenced by philosophy (mainly existentialism), sociology and the interaction between human and technology. His style of filming consists of both a visionary and emotional approach. He currently lives between Genoa, Kyiv and Berlin where he works on his third feature documentary.